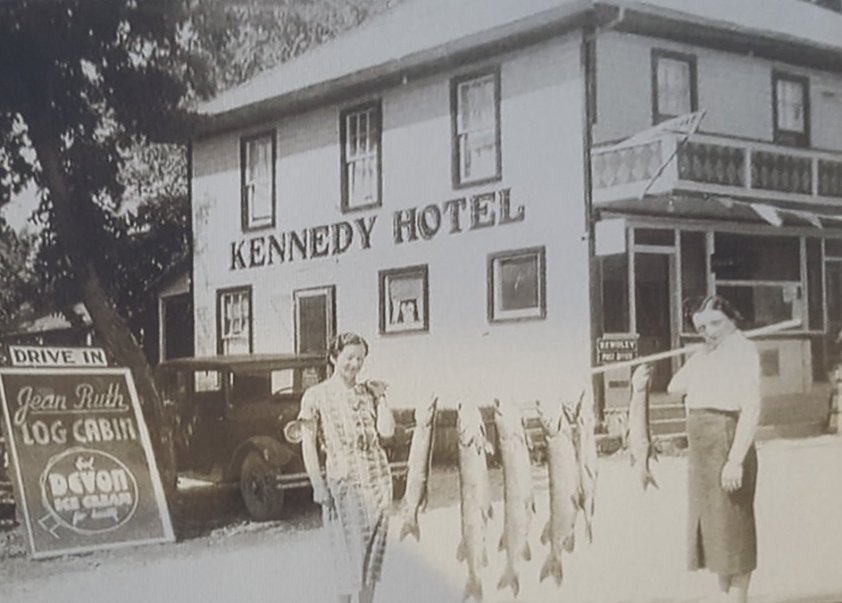 Rhino's Roadhouse Restaurant has seating for 100 people. Reservations are not always required but to ensure you and your guests can be seated feel free to book in advance.